Home » News - Archived » Relocation to Brno » You are reading »

E-registration in Czech Visapoint May Be Cancelled – Press 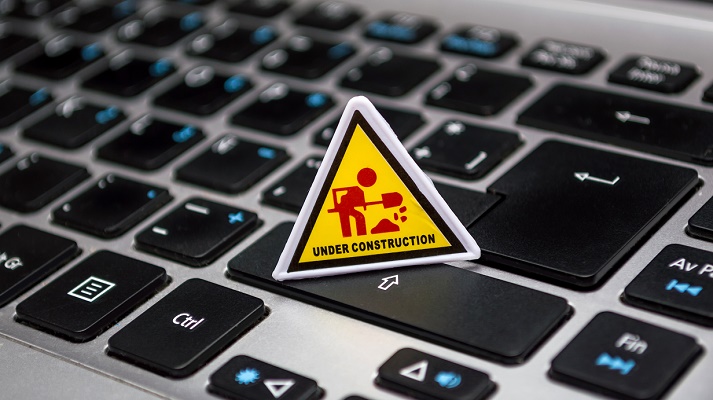 In Ukraine, where its functioning has proved to be the most problematic, the suspicion has repeatedly appeared that there are dubious dealings with the appointments to be made at the consular offices, LN writes.

The Visapoint is blocked by frauds, most applicants have no chance to gain access to the system by clicking on it and there are a number of companies on the market which promise to sell the required date for an appointment at a consular office for payment, it adds.

Visapoint has been working since 2009. Czech diplomatic offices use it in 33 countries. Through it, the applicants for Czech visas must get an appointment at the consular department. However, the number of the appointments is limited and the dates are occupied for months ahead, LN writes.

Visapoint has been repeatedly criticised by ombudsman Anna Sabatova, it adds.

The Foreign Ministry, which administers the criticised system, has promised to reprieve the situation.

It is about to build a more robust “electronic queue” which will allow a more dignified presentation of the applications for visas.

“In a few months, we want to put up a transparent tender for the new provider of the service,” Deputy Foreign Minister for Legal and Consular Affairs Martin Smolek is quoted as saying.

The successor to Visapoint is to work not only as an interface for foreigners, but also for the Czechs who will want to get a new passport while abroad, LN writes.

Unlike the current system, the new portal is not to be guided by any fixed quotas for the number of “appointment windows” in which foreigners are ordered for the meetings at the consular offices, it adds.

“The dates will depend on the real capacity of consular departments in individual countries,” Smolek said.

However, there will not be the end of dates in the calendar even with the arrival of the new portal for the electronic queue, LN warns.

In the future, the Foreign Ministry would like to divert the tremendous demand for Czech visas in Ukraine.

An amendment to the foreigners stay law, which takes effect next week, will make it possible to accept the applications for some types of visas also externally.

The agenda may be entrusted to the private visa centres that have so far collected the applications for short-term tourist visas.

However, Ukrainians do not need them any longer for trips to the EU, LN writes.

“We are planning a pilot project in which the applications for visas for the purpose of studies in the Czech Republic could be submitted through the visa centers,” Smolek said.

The agenda might be widened to the employment cards or permits for stay and work, he added.

This would greatly increase the Ukrainians’ chances to gain the visas faster, LN writes.

The number of applications for employment cards sky-rocketed after the government introduced a special regimen for workers from Ukraine needed directly by Czech companies a year ago, LN writes.

The consulate in Lviv alone receives 600 new applications in a month, which is ten times more than a year ago.

The job seekers who make their choice from a special list of the Industry and Trade Ministry employers do not have to be registered in Visapoint.

At present, they wait 112 days for the approval of their applications, LN writes.

https://brnodaily.com/2017/08/08/breaking-news/e-registration-in-czech-visapoint-may-be-cancelled-press/https://brnodaily.com/wp-content/uploads/2017/08/czech-visa-system-visa-point.jpeghttps://brnodaily.com/wp-content/uploads/2017/08/czech-visa-system-visa-point-150x84.jpeg2017-08-08T06:55:15+02:00PTVTeamNews - ArchivedRelocation to BrnoBreaking News,Expats Czechia,Relocation to BrnoPrague, Aug 8 (CTK) - The Internet portal Visapoint through which applicants for Czech visas must ask for access to diplomatic offices, repeatedly criticized by NGOs and courts, may be cancelled, daily Lidove noviny (LN) writes. Photo: Fernando ArcosIn Ukraine, where its functioning has proved to be the most problematic,...PTVTeamPTV Teaminfo@ptvmedia.czUm_memberBrno Daily 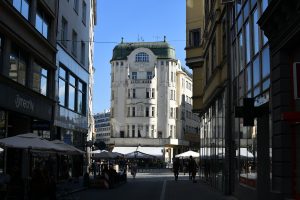 The Good, The Bad, The City: Brno Through The Eyes of Expat Women 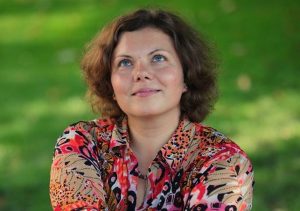 Interview: “May The Force, Faith and Good Mood Be With You When Relocating To The Czech Republic!” 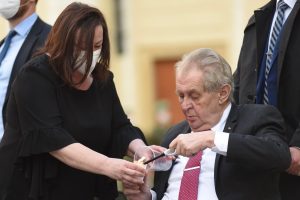 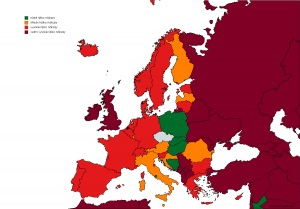