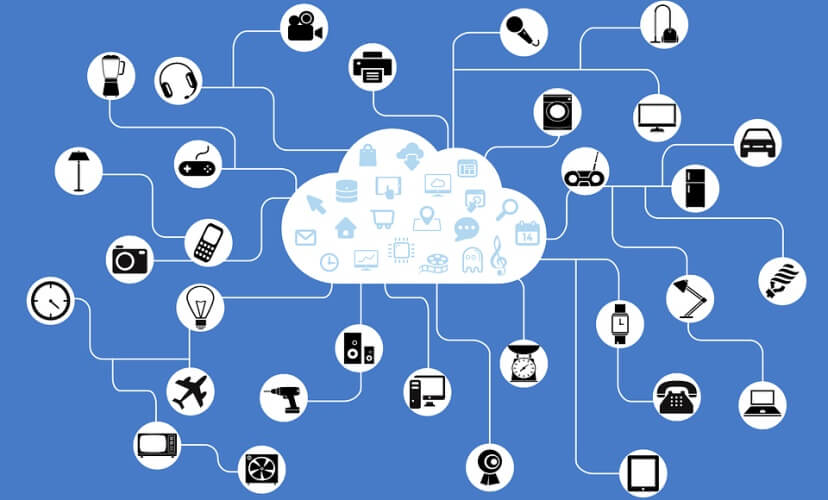 Brno, June 7 (BD) – No more worries about Internet availability in EU cities and even in countryside! On the last day of May, the European Commission has reached agreement upon WiFi4EU which will provide free Wi-Fi connectivity throughout the entire European Union. WiFi4EU is one of the measures to create Gigabit Society which ensures that everyone in EU has the best possible connection. EU believes that to be connected will heighten the chance to be successful in digital economy.

WiFi4EU could help even the Czech Republic to enhance its connectivity and performance at digital market. The Czech Republic ranks 18th in EU 28 in DESI 2017 (Digital Economy and Society Index). DESI helps EU to measure and customize Member States digital development. The drawbacks of digital Czechia are eGovernment and the use of internet services for entertainment and social purposes. The best performance Czechia strikes in Integration of Digital Technologies by Businesses. The credit for such performance go mainly to Czech SMEs which embraced eCommerce.

Common EU objectives are very ambitious. The EU Commission suggests that by 2025 all schools, transport hubs and main public services should be connected to the Internet of 1 Gb/sec download/upload speed. And that is not all! Even European households without exception should have access to networks with download speed at least 100Mb/s. To provide such services and even intensify its efficiency, the Commission on their website states that “uninterrupted 5G wireless broadband coverage, starting with fully-fledged commercial service in at least one major city in each EU Member State already by 2020” are needed. WiFi4EU will provide funding of equipment and installation costs by vouchers selecting 6000 to 8000 local communities based on first-come, first-serve principle.

The first call for projects is expected to be launched towards the end of 2017 or early 2018 and promises simple non-bureaucratic attitude. The initiative should foster European industrial leadership via shared regulations, funding and cooperation on many levels.

Kateřina Konečná (KSČM, GUE/NGL), a Member of the European Parliament wrote: “Ten years ago, no one would refer to free public Wi-Fi for tourists and residents as an aspect of public interest. Now, we are talking about an indisputable trend.” “I see the Commission’s proposal as challenging project aimed at digital literacy improvement and new experience for many people. It is needed to not prolong project too much,” suggests Pavel Telička, another Czech MEP (ANO, ALDE).

In April 2017, a letter on EU free Wi-Fi from a Chairman of the Committee for European Affairs of the Chamber of Deputies of the Czech Republic, Mr. Ondřej Benešík, was addressed to the President of the European Commission Mr. Jean-Claude Juncker. According to the letter, the Czech government is not against such broadband-networks-providing initiative, yet it doubts the importance of increased funding referring to public local Internet access points. The government is rather concerned about the threat of distorted competition in the Czech market. The attitude first-come, first—serve is an apple of content, since it can result in geographical imbalances. As for its feasibility, Czechia perceives project as too hasty and under-documented.

https://brnodaily.com/2017/06/07/breaking-news/wifi4eu-free-and-fast-internet-eu-initiative-doubted-by-czech-government/https://brnodaily.com/wp-content/uploads/2017/06/highspeed-free-and-fast-internet-in-eu-brno-daily.jpghttps://brnodaily.com/wp-content/uploads/2017/06/highspeed-free-and-fast-internet-in-eu-brno-daily-150x91.jpg2017-06-07T13:55:52+02:00Zuzana PápayováBusinessNews - ArchivedPoliticsCzech Republic,EU,Politics,TechnologyBrno, June 7 (BD) - No more worries about Internet availability in EU cities and even in countryside! On the last day of May, the European Commission has reached agreement upon WiFi4EU which will provide free Wi-Fi connectivity throughout the entire European Union. WiFi4EU is one of the measures...Zuzana PápayováZuzana Pápayovázuzanazetqapapayova@gmail.comEditorSlovak expat in Brno; a philosopher by night and rebel by fate who is too eager to understand it all, yet too understanding to loot the mysterious magic of the world.Brno Daily 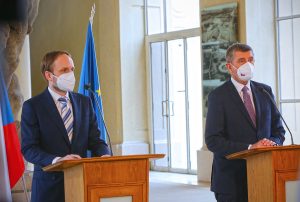 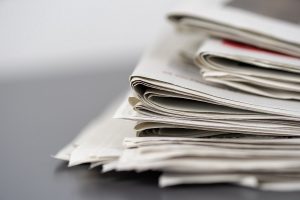 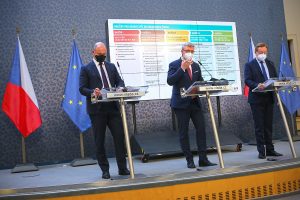 Slovak expat in Brno; a philosopher by night and rebel by fate who is too eager to understand it all, yet too understanding to loot the mysterious magic of the world.
View all posts by Zuzana Pápayová →
« Weekend Walks in Clouds – Fly Over Brno in a Hot Air Balloon
1500 km Hike to Experience Artwork First Hand – Migrating Art Historians »