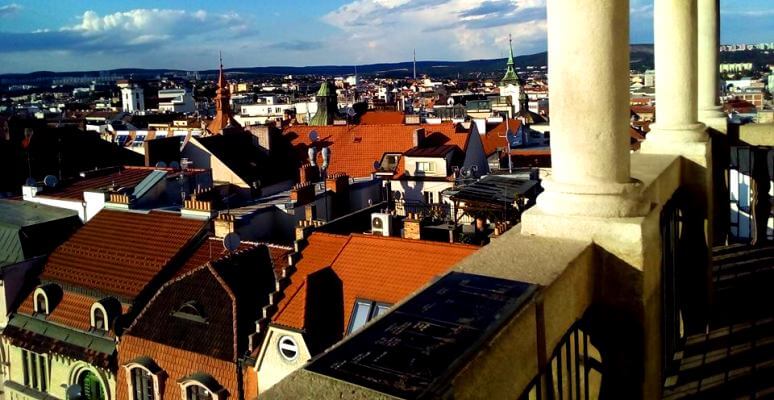 Moving to the Czech republic? You wouldn’t be the first tempted by low prices, good beer, and architectonic and natural beauties of the country. But instead of following the selfie stick crowds to Prague it may be worthwhile to take into account the Czech Republic’s second largest city, Brno.

Here are a few reasons why people chose Brno over other European cities:

#1 Brno, dominated by Cathedral of St. Peter and Paul depicted on the 10CZK coin, has hundreds historical sights. The city was one of the leading centers of experimental architecture in the early 20th century, Vila Tugendhat protected as UNESCO heritage is considered a masterwork of functionalist design. Brno Exhibition Center ranks among the largest exhibition centers in Europe and is the 23rd largest in the world.

#2 The city spends about 30 million Euro every year on culture. There are numerous museums, theaters, festivals, and other cultural institutions.  The biggest event in the town is the firework competition Ignis Brunensis (Latin for “Flame of Brno”) held every June. It is part of a festival with a bold name Brno – City in the Centre of Europe.

#3 Brno has many parks ideal for picnicking in summer. In the evening, the parks stay open and work as a magnet for young people, local musicians, or dog lovers. 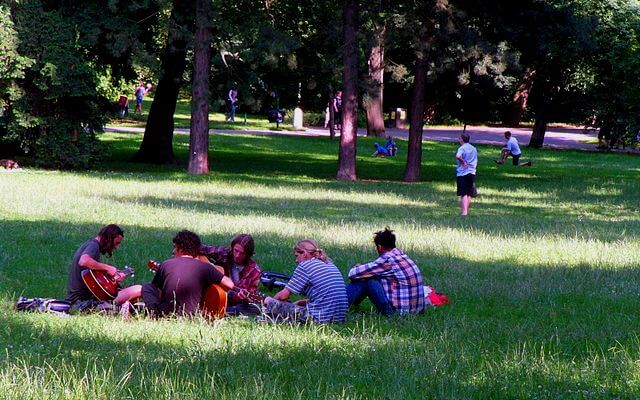 #4 The public transport in Brno is relatively cheap, reliable, and fast. The night buses connecting the metropolis and its vicinity start their engines every hour at the central station. A so called “rozjezdy” system is a great way of getting home in late hours.

#5 Brno is a vibrant university city with about 90,000 students (out of 400,000 inhabitants). British education company Quacquarelli Symonds listed Brno among the best student cities in the world in their regular student opinion poll in 2017. The students who attend universities in Brno ensure a lively cafe and club scene culture and add the international vibe to the city. For high numbers of young people following the latest fashion trends, some have lately nicknamed Brno “city of hipsters”.

#6 The town has a long history of motor racing. Since 1965, the Masaryk Circuit has been hosting the prestigious Moto GP championship and the city changes for a few days every year in a global village.

#7 The legend has it that the best Pilsner beer in the world is on tap in…Brno! The owner of a local popular pub “Blahovka” reputedly repeatedly refused to sell his secret of storing and drafting Pilsner beer to the worldwide famous Pilsner breweries.

#8 In September, Brno is home to a wine festival (Slavnosti vína), the celebration of the harvest in the surrounding wine-producing region.

Facebook Comments
https://brnodaily.com/2017/03/24/relocation-to-brno/top-reasons-why-brno-rocks/https://brnodaily.com/wp-content/uploads/2017/05/brno-bird-view.jpghttps://brnodaily.com/wp-content/uploads/2017/05/brno-bird-view-150x78.jpg2017-05-05T14:59:43+02:00BD StaffRelocation to BrnoRelocation to Brno,Travel TipsMoving to the Czech republic? You wouldn't be the first tempted by low prices, good beer, and architectonic and natural beauties of the country. But instead of following the selfie stick crowds to Prague it may be worthwhile to take into account the Czech Republic's second largest city, Brno. Here are a few reasons...BD StaffBD Staff team@brnodaily.czAdministratorBrno Daily - English News and Events in Brno.Brno Daily 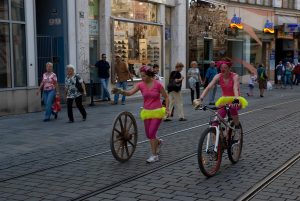 Br(u)no: Putting a New Spin on an Old Legend 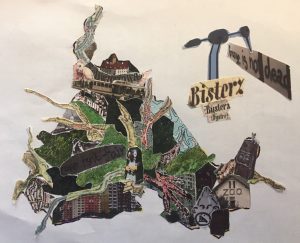 Brno from B to Ž: A Tough-Love Guide to the City’s 48 Neighborhoods, Part 4 – Bystrc

Brno Daily - English News and Events in Brno.
View all posts by BD Staff →
Uber Got Banned from Brno! »